Morocco, the story of the tournament

Morocco, the story of the tournament

Despite Morocco‘s defeat in the World Cup semi-finals against formidable France, the North African nation, as an underdog, scripted history not only for the African and Arab world, but also for the entire world.

However, by the end of 2010 World Cup in South Africa, only three African nations had reached the quarter-finals: Cameroon in 1990, Senegal in 2002 and Ghana in 2010. In the 2014 World Cup in Brazil, Algeria was the only African country to qualify for the group stages. They lost to Germany in the round of 16. In 2018, no African nation could reach the knockout stages of the World Cup in Russia. 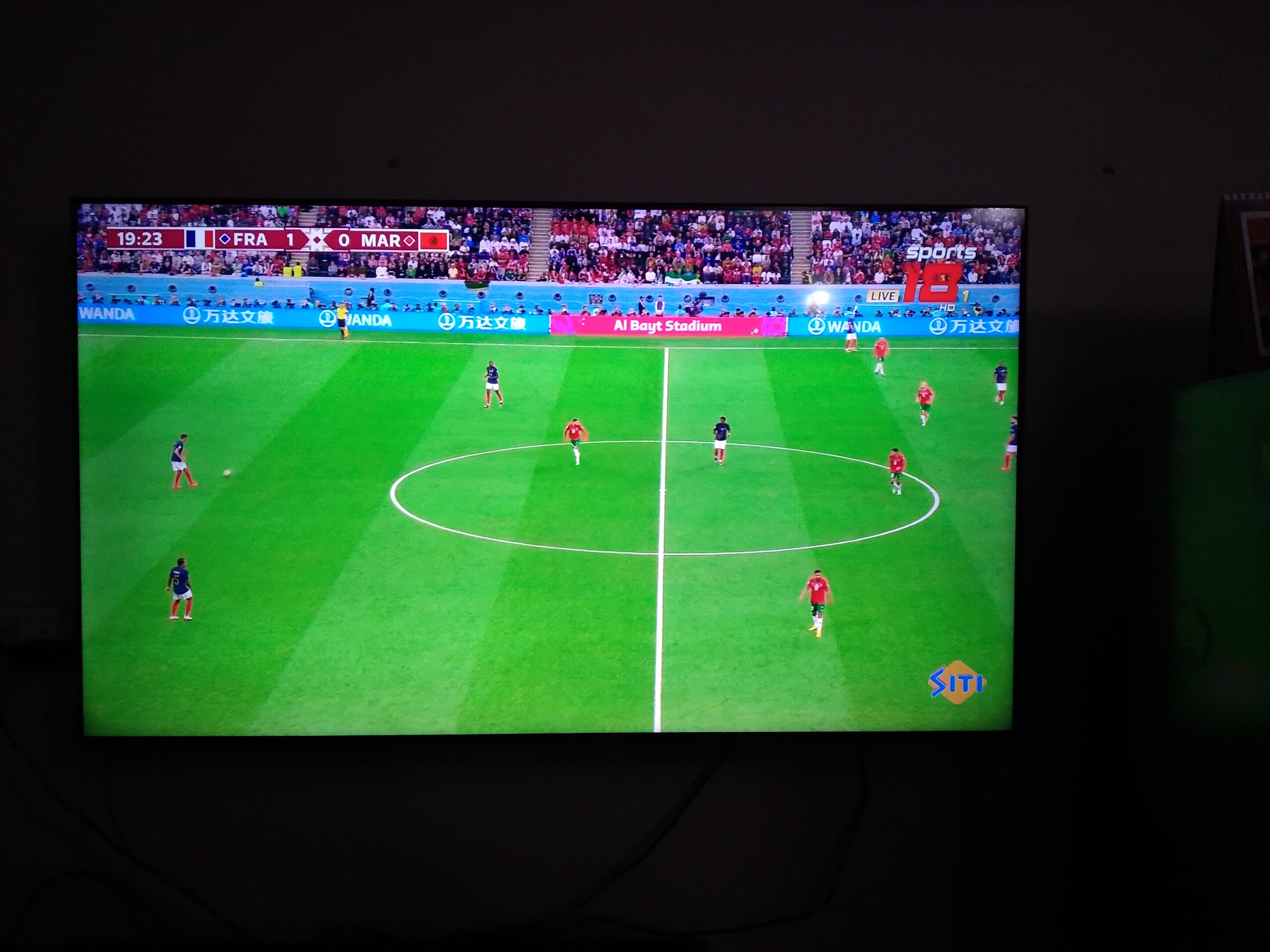 TV grab of the semi-finals match, France vs Morocco

Morocco’s advancement to the semi-finals in this World Cup took them one step closer to making Pele’s prediction a reality, though years later.

The 2022 World Cup has been a tournament of underdogs and iconic upsets with Saudi Arabia defeating the mighty Argentina, Japan triumphing over Germany, Korea winning over Portugal and Tunisia defeating formidable France. Also, football giants like Spain, Belgium and Denmark tasted defeat at the hands of African and Asian teams.

It’s worth noting the heroics of Morocco especially after the country defeated Spain, one of the only eight countries to have ever won the trophy and Portugal, which is ninth in FIFA’s ranking of the national teams. 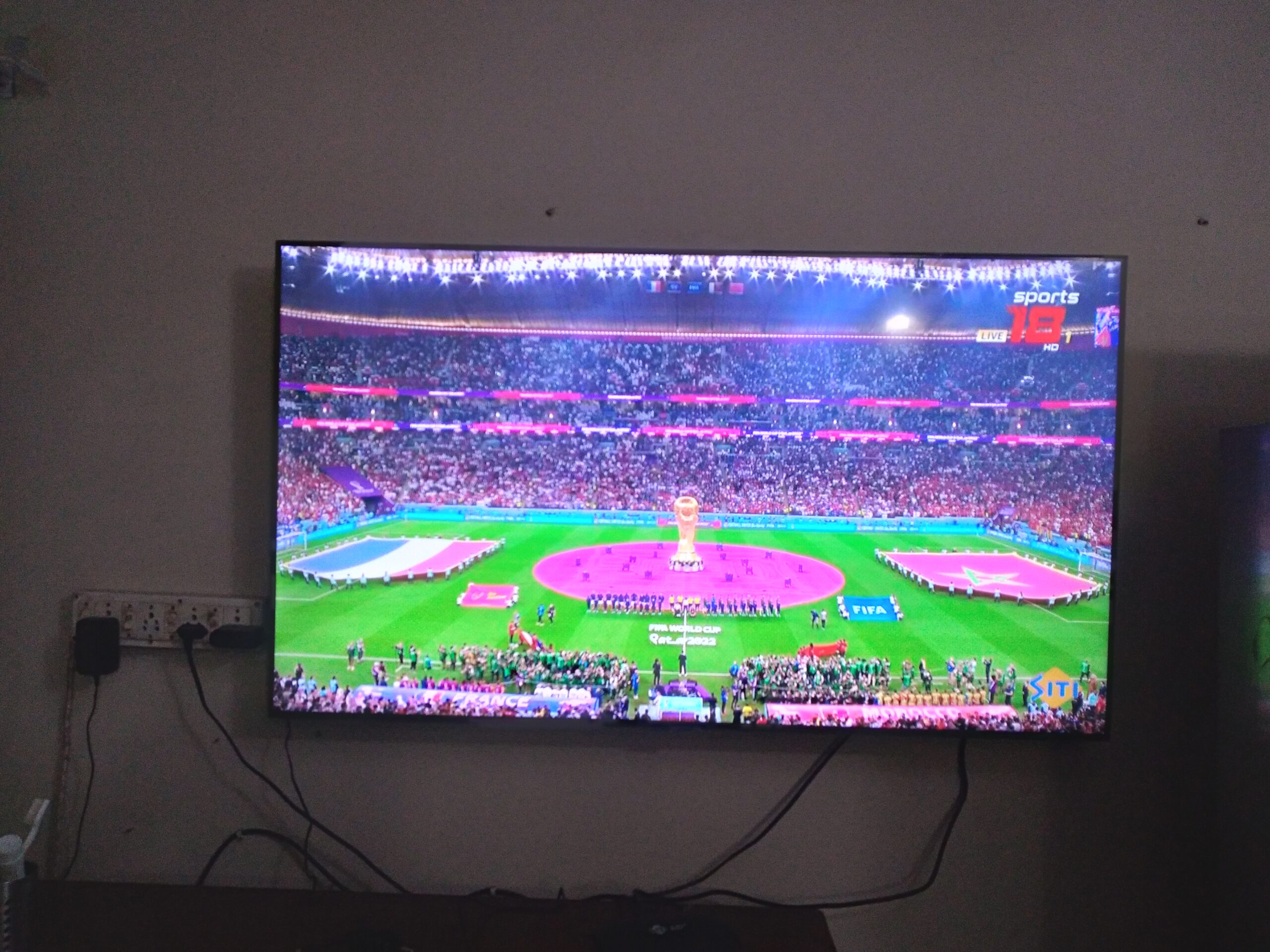 National anthems of the two teams being played before the match

Morocco will forever be remembered for their fearless zeal, passion, skill, team effort and relentless fight. Notwithstanding Messsi, Neymer, Ronaldo and Mbappe, fans won’t forget Youssef-en- Nesyri whose fine header against Portugal secured Morocco a spot in the semi-finals, manager Walid Regragui without whose cool, intelligent leadership none of this would have been possible, Hakim Ziyech, Sofiane Boufal, Yassine Bounou, and Achraf Hakimi.

Morocco may have failed to reach the finals, but it has touched the hearts of milions of fans not only in Africa and the Arab world, but across continents. The defeat to France can’t take away for a moment the impact Morocco’s advancement to the semi-finals has had on its country, its people and anyone, who has ever felt like the underdog.

Even though the tournament isn’t over yet, there’s no denying Morocco is the ‘Story of the Tournament’.