Banaras: In search of faith, fervor and spirituality

Banaras: In search of faith, fervor and spirituality

Call it ‘City of Light’, ‘City of Temples,’ ‘City of Ghats’, ‘Galiyo ka Shohor’ or what you will. Banaras evokes a sense of chaos, confusion, sublime feelings or intense devotion for the millions of pilgrims and seekers who have been coming here for over 2500 years.

Intending to capture the soul of the city, I boarded Bibhuti Express from Howrah station which reached Varanasi right on time. As I stepped on the station platform in the morning, cold December winds sent shivers down my spine. 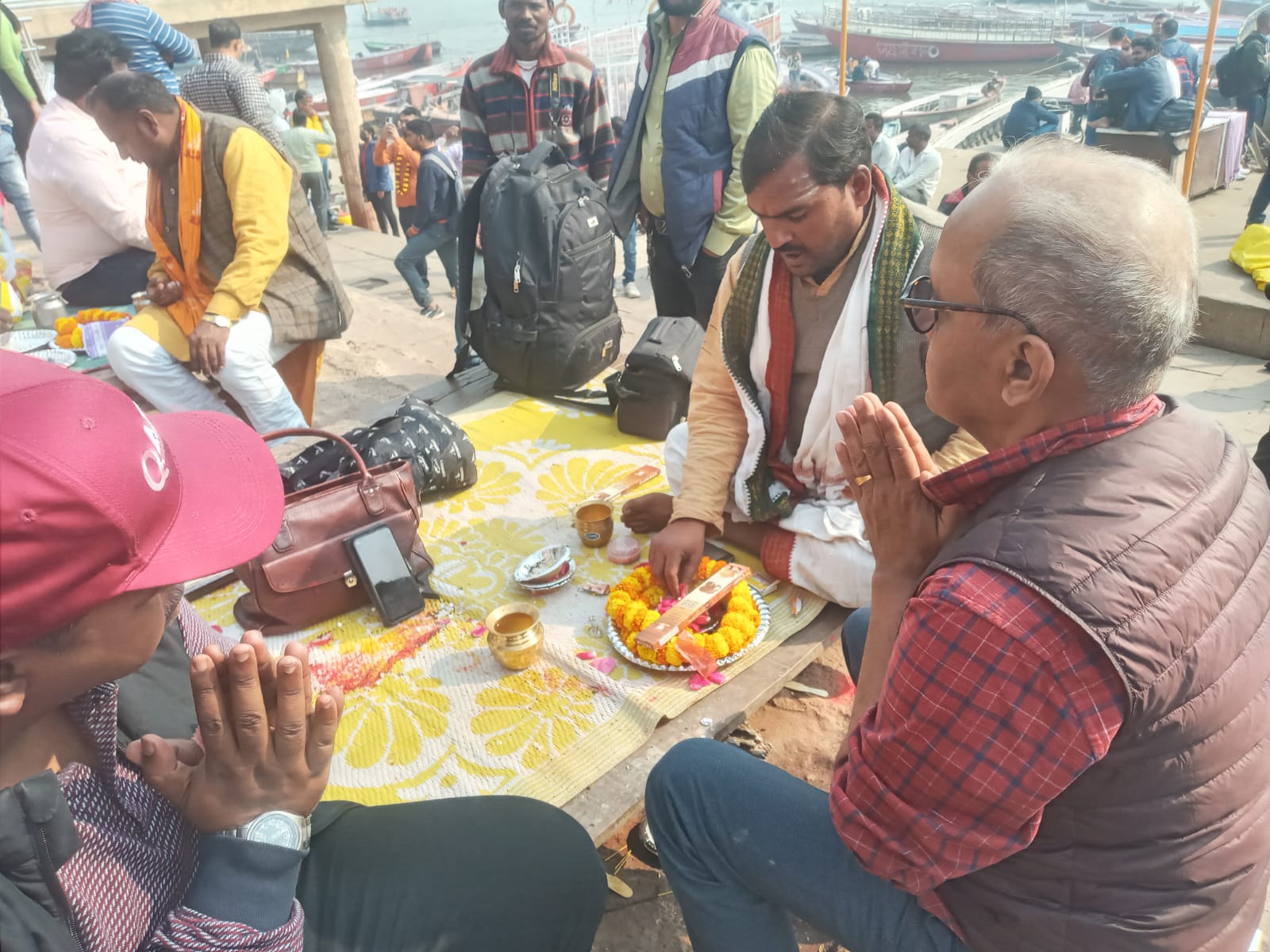 One of the oldest cities of the world, Banaras is as old as Jerusalem, Athens, Peking and Mecca. Talking about its antiquity, a mid-nineteenth-century missionary Rev. M.A. Sherring wrote: “Twenty-five centuries ago, at the least, it was famous. When Babylon was struggling with Nineveh for supremacy, when Tyre was planting her colonies, when Athens was growing in strength, before Rome had become known, or Greece had contended with Persia, or Cyrus had added luster to the Persian monarchy, or Nebuchadnezzar had captured Jerusalem, and the inhabitants of Judaea had been carried into captivity, she had already risen to greatness, if not to glory.”

Mark Twain says, “Banaras is older than history, older than tradition, older even than legend, and looks twice as old as all of them put together.”

The city, also known as Kashi, is said to be the city of ‘Shiva’, founded at the dawn of civilization. “It has survived and flourished through the changing fortunes of the centuries because it is significant to the Hindus,” says Diana L. Eck in her book, Banaras: City of Light

My destination: Cozy Inn on Luxe Road, half a km from Dashashvamedh Ghat. 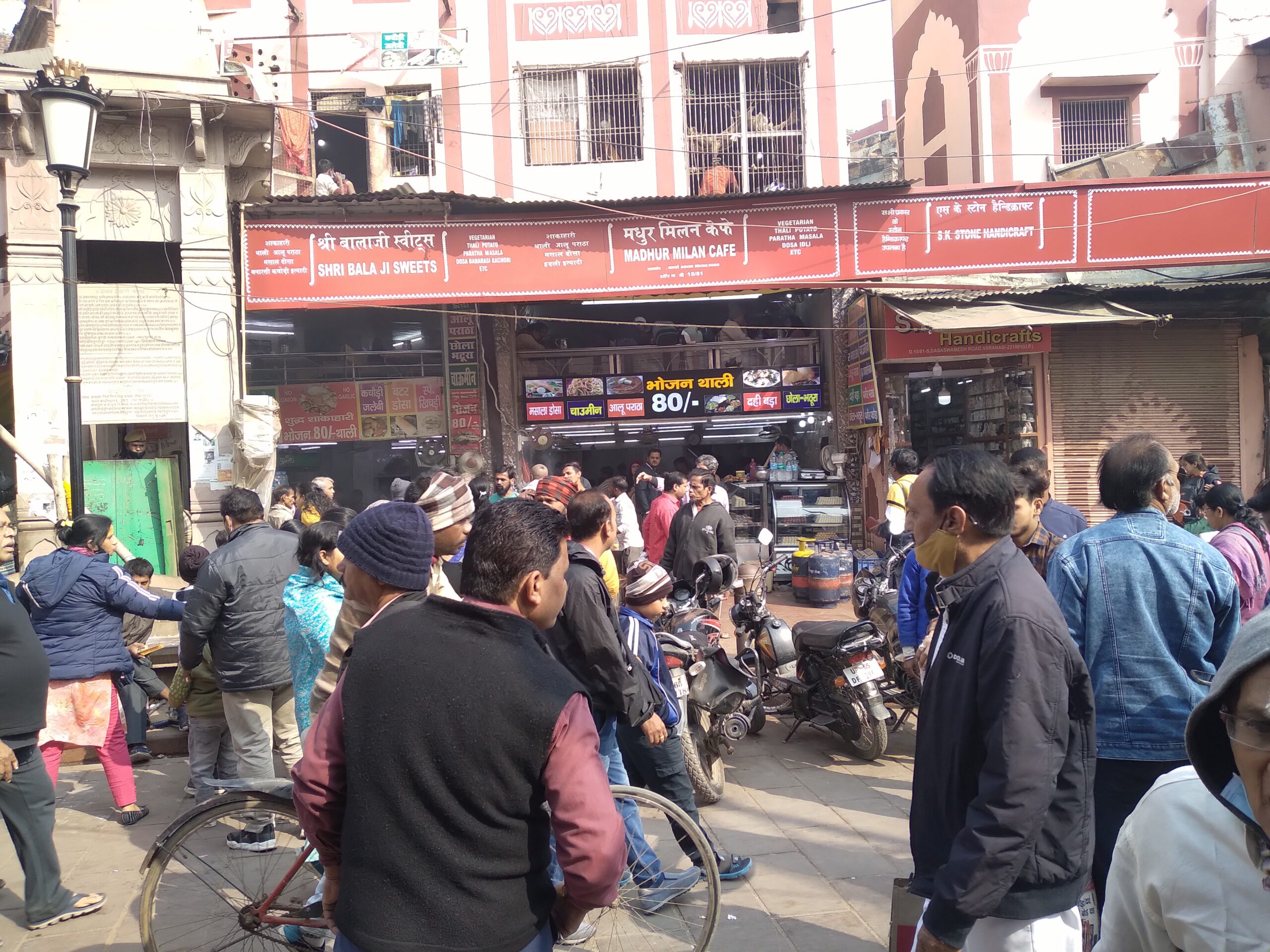 During my journey from the rail station to the hotel, I saw streets noisy with jangling of rickshaw bells, narrow lanes surging with life, buildings crumbling and sagging in the balconies and cows moving in a leisurely fashion. Well, this is Banaras on the surface. But, deep within there’s a reflection of elaborate and ancient ritual tradition of Hinduism. It is a tradition that has imagined God in a thousand ways. It is a religious tradition that understands life and death as an integrated whole. For non-Hindus, it is very difficult to see the same city as Hindus perceive it.

The hotel owner, Mayukh Jaiswal, warmly greeted and ushered us into the hotel. We’re amazed by the ethnic décor of the building’s interior: simple, elegant and austere. Served with a cup of tea immediately on arrival, I was ready to begin my journey through the holy city to discover its myriad facets. 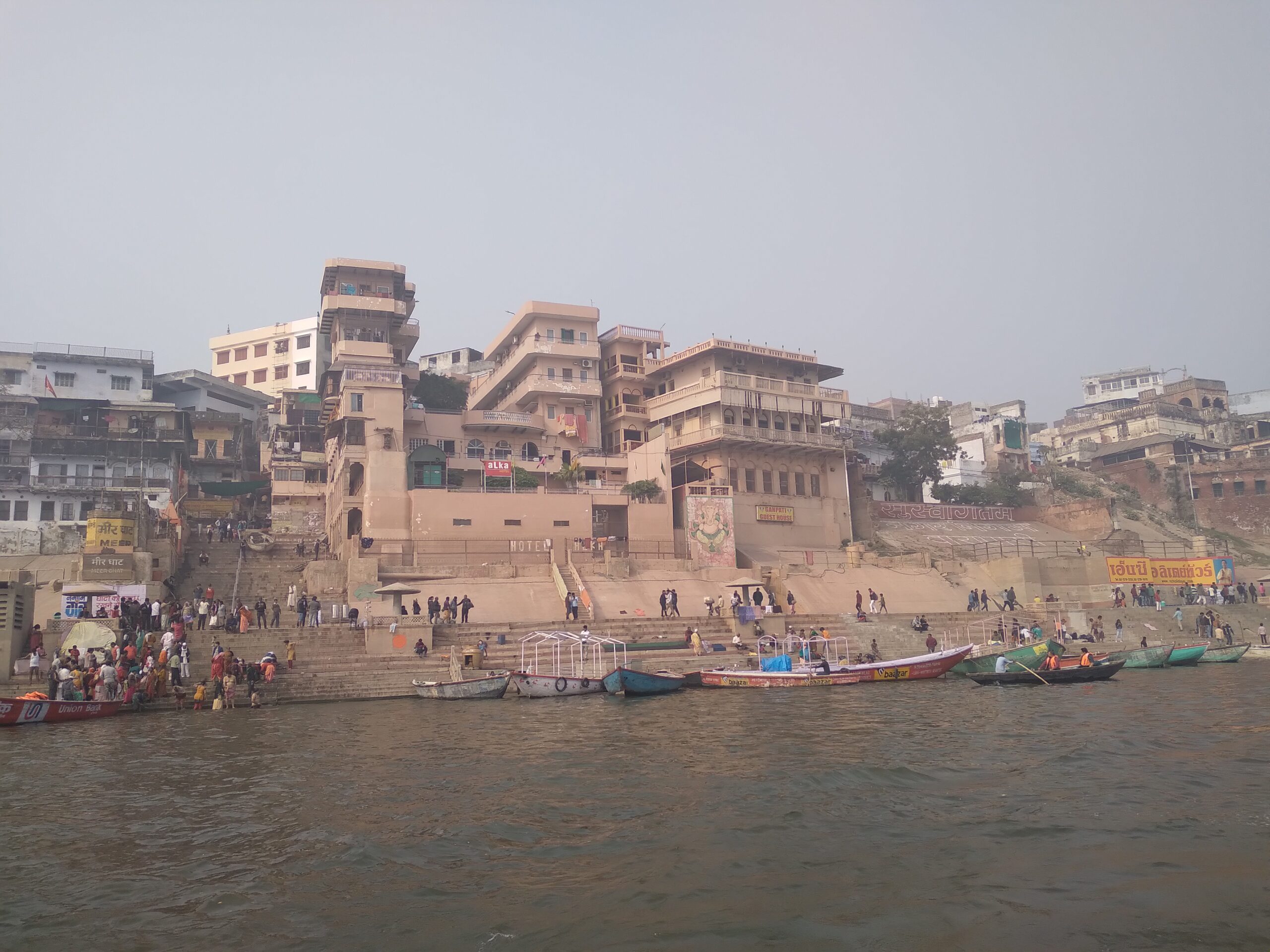